Since 1999, Slingshot develops water sports products that set standards. Slingshot, based in the US, more specifically in Oregon on the River Gorge, has been convincing for years of quality and innovation that are second to none. In the development of kites, Slingshot continues to innovate with pioneering innovations since its founding by brothers Jeffe and Tony Logosz. For example, Slingshot was the first brand to introduce a one-pump system on their kites. But even the longest-running kit model on the market comes from Slingshot, the Fuel. Slingshot sees itself as an innovative manufacturer with tradition since its inception - a tradition committed to! 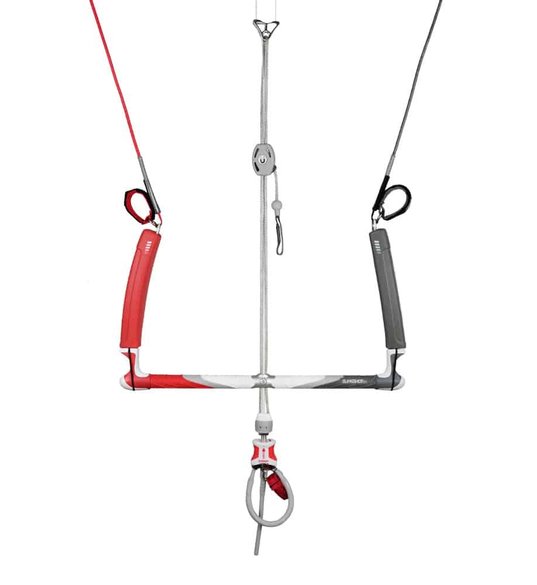 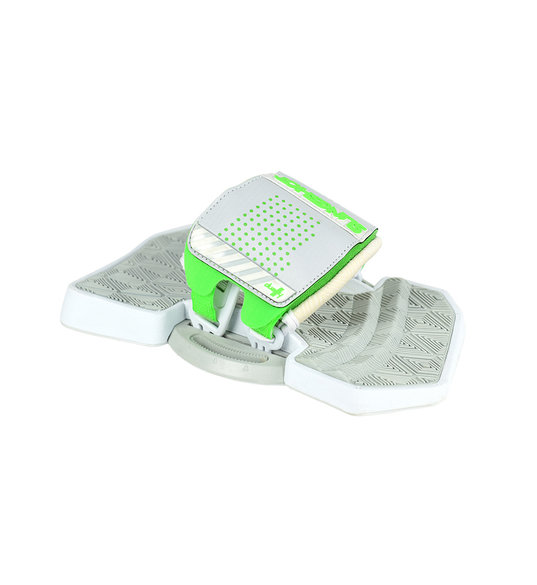 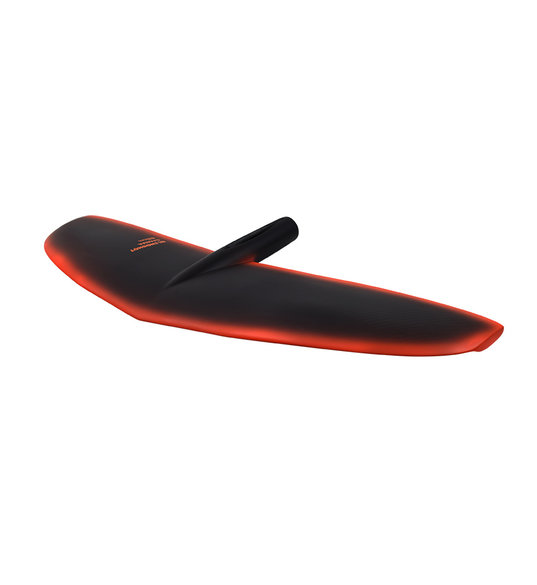 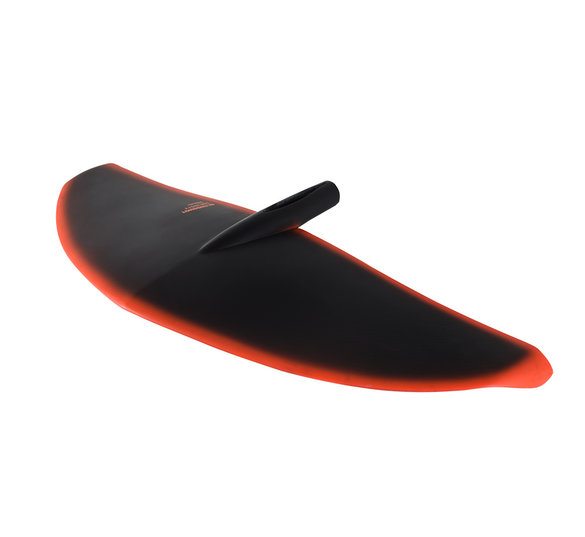 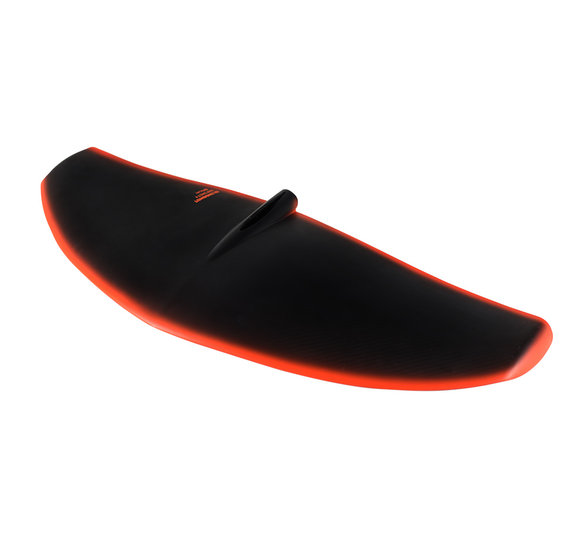 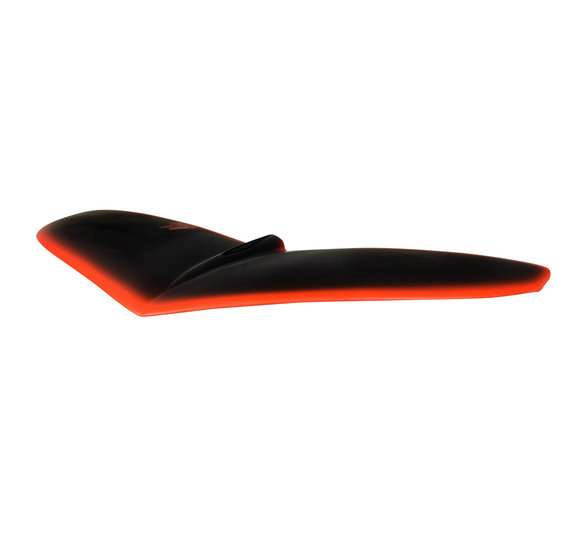 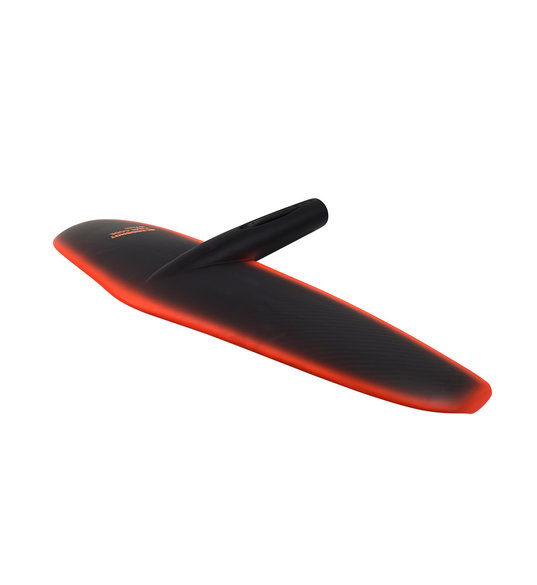 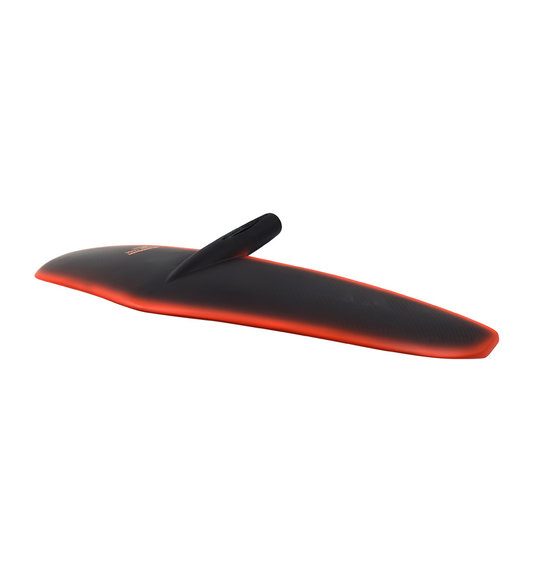